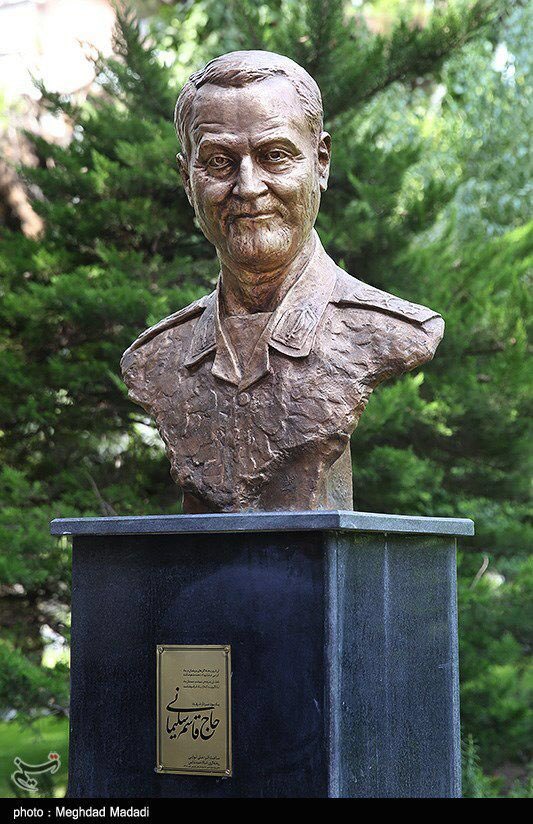 1938 red Russian Commie USA presidential Convention, where Lincoln was recognized as the Father of American zionism/Communism.

They fought Rabid Animals in USA Uniforms Military who dug up the dead, to rob the dead, threw the bodies on the ground for pigs to eat, if there were any pigs left after the yankee thieves came through.

One African American Slave who’s young child had died because of the starvation/disease purposely forced on Southern Folks, complained to her “master’ “them yankees don’t even leave the dead alone”, because the Glory-Glory Hallelujah “freedom” fighters sons of bitches dug up her child and threw the Childs body on the ground for animals to eat.

Oh yes, the basket the yankee “freedom” fighters threw one of my great grandfathers out of on the floor as a baby, the USA can keep the basket,
His mother’s silverware they stole, carrying off in the basket, I would like back when you USA War Criminals, child rapers, thieves and mass murderers get around to it.

These USA “soldiers” LOVED to Gang Rape, Southern Minister’s daughters, (after burning the church and parsonage), because their fathers prayed publicly for Jeffersdon Davis, Robert E Lee and The Confederacy, as there Bible calls for folks to do.
“Pray for your leaders and Land!”

I don’t suppose it is possible for them “brave” “freedom” fighters to un-hang that 11 years old boy in Washington County Arkansas they hanged trying to force a child to tell where non existent “buried” money was buried.

Perhaps the yankee self righteous Uncle Sugar can give the estimated three quarters of a million people slaughtered by the queer, manic depressive, racist against African Americans, atheist who used puritan cult religious propaganda to wage war on America, shyster rail road lawyer, their lives back?

At least the evil sons of bitches who rape children in Sodom and Gomorrah on the Potomac, could try to tell the truth and stop taring down statues of folks tried to keep the USA soldiers from gang raping children till death, while honoring those who sent the evil puritan trash and losers from all over the world, stepping off ships and into blue uniforms, to go gang rape and mass murder Southern Children, for pay!

Sweet deal if you were an evil piece of shit.

According to the Iranian Tasnim agency: “This morning, in the cultural section of the Ministry of Culture and Islamic Guidance, the statue of the martyr Major-General Qassem Soleimani was unveiled in the presence of the family of the martyr and Minister of Culture and Guidance Abbas Salehi.”

The statue was unveiled at the Zulfiqar Festival, which held a ceremony to honor the late commander of the Quds Force.

t is noteworthy to mention Qassem Soleimani was killed by a U.S. drone strike on the night of January 3rd, 2020.

Soleimani was traveling near the Baghdad International Airport with the Deputy Head of the Popular Mobilization Units (Hashd Al-Sha’abi) when their vehicle was attacked by the U.S. drone.