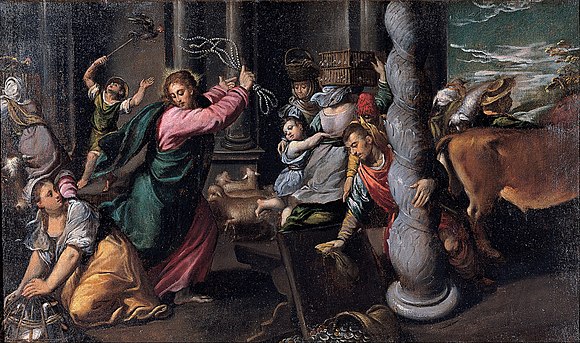 In 1929, the stock market, fueled by pedophile Usury “bankers”easy” loans, drove the stock market to dazzling heights, many people became millionaires on paper while deep in debt, like now.

When the Usury Bankers pulled half the money out of the system, it caused a down turn, which crashed the artificially, (like now), hyperinflated dollar amount stocks are sold for, to crash.

When all the deep in debt folks lost everything, the child raping Usury bankers, who caused first the inflation. of the stock market, and then the crash, went around the country stealing everything from everyone stupid enough to be deep in debt to little boy raping criminal bankers.

Like is going to happen in the near future in America, when the forced shut down of business by the Rats and their “government” minions, over a virus, makes most Americans lose their butt and all their fixtures.

What to make America good?
Then like Jesus, Americans must run the Money Changes and all their political whores, out of the Temple of the American people, the American Home Land!