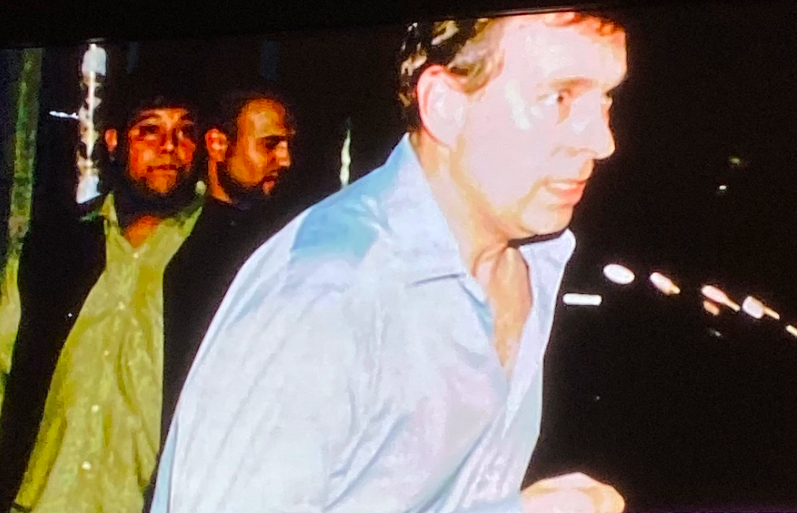 don’t remember dancing at a club. I was at home. Which I remember precisely. And I don’t sweat. #PrinceAndrew

Photos of a ‘sweaty’ Prince Andrew appear to contradict claims made by the royal during a BBC interview that was roundly condemned as a PR disaster.

The Duke of York was attempting to rebut allegations that his relationship with convicted sex offender Jeffrey Epstein included the provision of trafficked underage girls, including Victoria Roberts-Giuffre who was 17 at the time she alleges Prince Andrew had sex with her.

The royal attempted to debunk one of Roberts-Giuffre’s claims, that he was sweating profusely during a dance between the two at a London nightclub, by claiming that he had suffered a medical condition which prevented him from sweating.