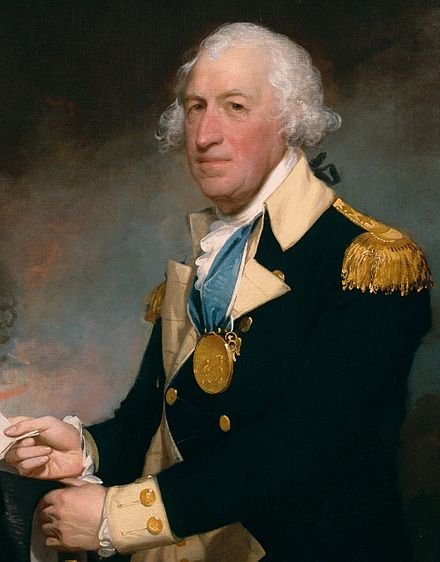 During the dark days of the American Revolution, General Gates tried to get Washington fired so he could be top dog.

I bet you if George could see the evil child raping bunch of war criminals, thieves, cowards, treasonous to America, sons of bitches the American people have become, he would have turned things over to Gates and gone to South America to find a better class of people to help!

He pissed away his life on sorry ass holes with no honor, chasing after false gods.

Bet he regrets wasting his time on such witch burning baby raping scum!

He should have just tendered his resignation as America’s junk yard dog and emigrated somewhere where the people had honor and the evil of Cromwellian puritan pedophiles were not welcome!