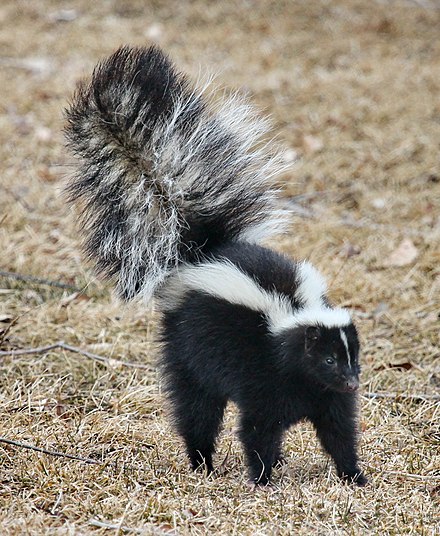 Have had a piker yankee scum trying to mount the big Lizards leg for two days, verbally, on Disqus.

These yankee scum hate the truth, truth is like sunlight to Dracula to these evil baby raping zionist yankee puritan losers.

The same self righteousness, hypocrisy, bloodlust, control freak tendencies, lack of humanity, among the Puritans, which caused all the wars and bloodshed in England/Ireland, Scotland and wales under Cromwell, got people who would not be controlled by the control freaks, burned as witches in Massachusetts.

It is the same zionist virus infected zionist zombie puritan yankees, which got little Southern children gang raped and murdered, Southern ministers daughters gang raped because their minister fathers dared prey publicly for their leaders as the bible teaches christians to do, got black women raped to death, mothers raped, grandmas raped, grandpas raped, all of the before mentioned murdered wholesale, whole cities full of civilians shelled and burned, crops burned, farm animals shot, (after they raped them sometimes), mass thievery.

It is the same virus, in conjunction with the Russian Expat Kazarians, who run the USA/WASHINGTON DC from Israhell, which is getting the same treatment done to the Yemen people, Somalians people, Afghan people, Syrians, Iraqis, Palestinians, Libyans, and Americans.

There is no cure for a zionist virus zionist Zombie once it is infected.

The thing which appears human, is not.

Same as the frothing at the mouth skunk infected with the rabies virus, is no longer the skunk, but a virus zombie, who’s only goal before it dies, or is killed in self defense, is to spread the virus to as many other host as it can.

When you put the virus infected skunk out of it’s misery, you are being humane, showing compassion, mercy.

But be sure to burn the carcass so as to not allow the virus to spread farther.

The evil virus is very unrepentant and very contagious to weak creatures.