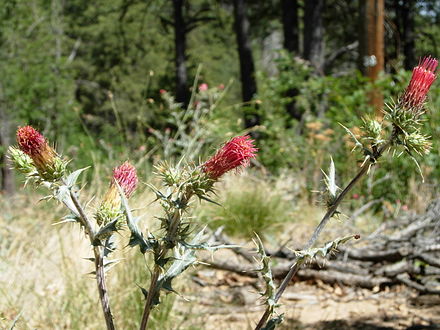 Israhell zionist Three Shekel Hazbara troll Blowing In The Cat House Winds of Time-
This cat house thistle, a relief system for losers and vagabonds past their prime-

Earning IT’s keep with IT’s talents on IT’s back, knees and in a chair-
The ole vagabond riding an obese bucking troll, controlling the action with IT’s hair-

Defending pedophiles, Usury and zionist made war-
But looking over IT’s shoulder, ever imagining the approach of Ramsar-

The Piker Band awaits IT’s return from where IT has been-
Knowing that in the end, the Piker Band will come again-

In the pursuits of their duty in this, life’s scheme-
Oh the joyous sounds of IT’s harmonizing screams!