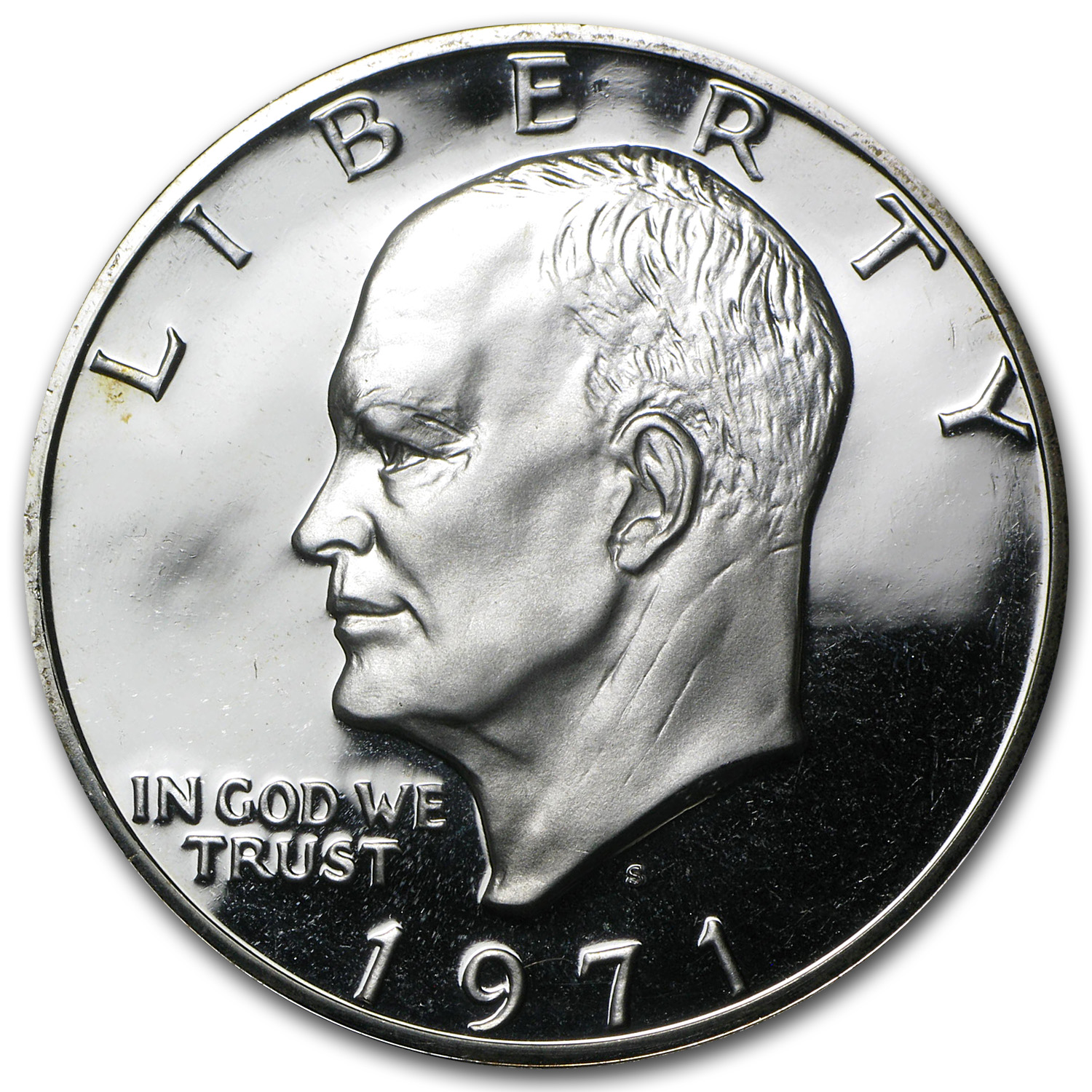 When i was a kid, the paper, not Federal, no Reserve(s), and not a bank “dollars” were backed by silver.

Walk into any bank, give then a paper dollar, and they would hand you a 90 percent silver, dollar.

Walk into any bank, give them a one hundred dollar paper bill, they would give you 100, 90 percent silver dollars.

They had debased the coins, 10 percent, at minting, but knew any further debasing, and the public would lose faith in the paper dollars, and inflation would rear it’s ugly head.

The dimes, the quarters, the fifty cent pieces, were 90 percent silver.

The penny was copper.

back about 1961 or 62, my father bought for me, in a cafe in Camp Wood, Texas, a big real beef hamburger, and an orange soda, for thirty cents. Tax and all.

But that quarter, was 90 percent silver.

The international bankers, who were stealing Americans blind with their Usury banking scam, wanted to debase the currency faster, so they could steal through inflation, more and more of the Americans labor, transferred to dollars.

In 1965, we kids were all excited about these new coins, which were a copper coin, plated with a nickel solution.

The old folks cursed loudly, except the ones was not known to cuss, who did so quietly.
They knew what the hell was coming, debasement/inflation of the currency of the USA.

If you walked in a bank, wanted coins for that dollar, you got copper coins.

“When life gives you Lemonade”.

General George Patton was one of my cousins, having descended from the Washington family as i do.

He was pissed on by the USA, pacifically, the non combat ass hole sell out, treasonous, pig zionist politician, Ike!

He made a oath to himself, he would piss on Ike’s grave!

But Ike, in collaboration with the USSR, had Patton murdered, before Patton could return to America, try to educate the American people, to the zionist whale, was getting ready to swallow their Jonah ass!

So ole George, never got the chance to fulfill his promise to self.

As his cousin, if given the chance, i would do it for him.
There are two things stopping me fulfilling his promise to himself, by proxy.

First, i have no desire, to go to Kansas.
My cousins Frank and Jessie James went there a few times to withdraw some of that Missouri gold coin, them Kansas Redlegs was good enough to deposit in them Kansas banks, for safekeeping, during the war.
Them Kansas ass holes, tried to shoot them for withdrawing Missouri coin from Kansas banks!

Down right rude and inhospitable people if you ask me!

Second, i figure they keep a pretty close eye on that pigs grave.

But here is the Lemonade part.

They are not worth anything but a dollar, which is worth about one cent of a per banking fraud, 1913 dollar.

Not made of silver.
Copper coin, plated or “clad”, with a nickel substance.

i have a piece in the back yard, driven into the ground.
It holds about two cups of fluid.

i placed a Lincoln penny, face up inside, put an Ike “dollar” on top of Lincoln’s face.

When i need to take a whiz, i piss on Ikes face, trusting Reagan’s trickle down theory to work, so that while kissing Ike’s ass 24 hours a day, (who may have been Lincoln reincarnated anyway), now and then, i piss on both of them.

i figure old George gets a big belly laugh every time i give Ike some lemonade to drink!

Somewhere out in my barn filled with machine tools, hand tools, motorcycles i am going to get running someday, bicycles i need to find time and cooler weather to ride, a good wood cookstove with oven, lots of Stainless pot, pans and such, for my planned, screened in the summer, closed in the winter, outdoor kitchen, is an old enameled, hospital bed pan.
It is blue and white.

i figure, with three Ike’s, and shit loads of Lincoln pennies, which most banks don’t even want to take any more, being zinc, thinly plated with a copper looking coating, with some glue, i can make a fine piece of art to display in my History/Arms/Heritage room.

The temptation would be strong to use it, but i never did like them bed pans.

just got to find it!

Now, later today, i am going to run by this coin shop, see if the USA put Hamilton’s Usury Banker’s ass on a coin.

Put him under Lincoln.

P.S. # 2:
After some research and a consultation with a coin shop owner, it appears the USA never put Hamilton on a coin.
i have however, solved the problem.
i acquired a historical non monetary coin, which had the dueling scene between Hamilton and Burr. Has the Usury Banker, Tax loving Hamilton, laying on the ground dying, his 2nd cradling him, and a saddened, shamed, dejected Burr in the back ground.

Now Burr is my cousin, and an American hero,i did not want to piss on him, and he was not dejected after killing Hamilton!
As he was dying, Burr was giving him the bird and insulting him!

Hamilton was an enemy to American freedom!

So i carefully removed Burr from the background.

i do so look forward to my three for one morning pee nowadays!