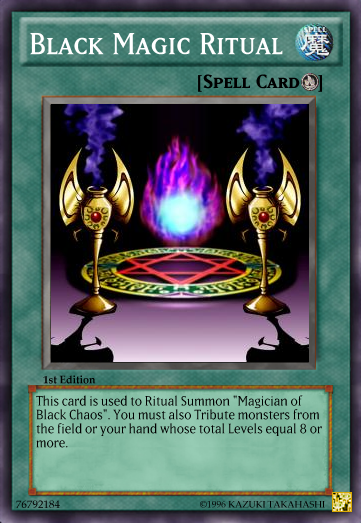 The Anti-Semitic,Semitic Palestinian Holocausting blues-
Seems like thats all the Turkmen/slavic reject outcaste wants to dos-

They kidnap Semitic Palestinian children in the middle of the night-
Ritual rape, torture, beatings, dying in pain and fright-

Blood sacrifices to an evil, bloodthirsty pedophilic angry war “god”-
These Russian Expats, kicked out of their own homeland, denied their own sod-

Many to number, too extensive to list each by name-
Each and ever of the billions of children, who died in terror and pain-

So now their blood calls out for justice with interest due of the Anti-semitic crew-
These pedophilic Russian expat bastards and bitches, a Anti-Semitic witches brew!